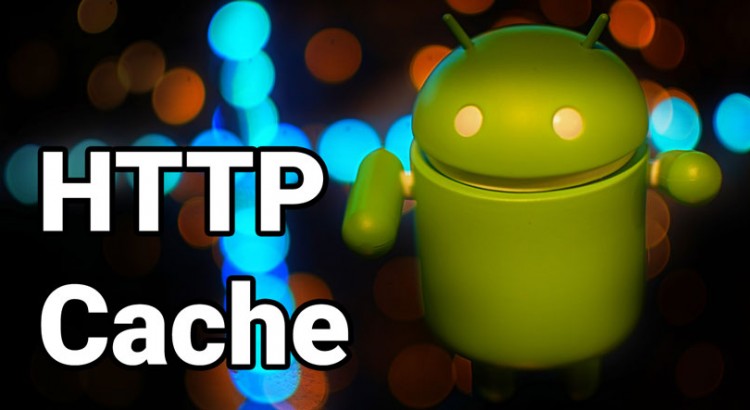 In a recent development, a simple Android App which should get data from a REST API, one of the requirements was:

I chose retrofit as my REST Client, and I knew it provided cache mechanisms out of the box (by OkHTTP3).

Following this useful tip, it looked like a long hanging fruit (having a Cache implemented in minutes):

(For that approach, please check that post, I will not stop referring it as it was really helpful. This article continues about what else I needed from the cache..)

So I checked that:

Turned off my network connection (WiFi in a Genymotion VM), and great, it was working, having data without connection (having at least retrieved info once to cache).

But something was off, every time I opened the app, it took the same time to retrieve and show items.. ¿Wasn’t them already cached? Well, let’s see what was happening from the code:

So, in case of no network, we had that check in line 8, which forces the use of the only-if-cached header. In case of network available, we add a Cache-Control header to the request with a given age. So.. what was happening?

After checking the API, I noted that it was returning no Cache-Control header from the server, so I (and maybe you in your case) had some alternatives:

After OkHttp code finds the only-if-cached header, it doesn’t attempt to go to the network to fetch data. As it must be. In the network available case (line 9), it all depends on the server-side headers, so having no access to the server code, we needed other kind of interceptor.

Side note: I spent some hardcore debug time to realise that not having cache related headers in my API allowed to save/cache responses (isCacheable method), even though when trying to use, the cached headers didn’t include a Cache-Control header that would have made it possible to use the cache instead of ignoring it (getCandidate method).

I watched this graph a few seconds: Our interceptor is clearly an Application Interceptor, taking the request and adding headers. I knew that I had cached data, but also cached headers which didn’t include the so much needed Cache-Control one, so I had to:

After those changes, results were obvious, from ~3000ms retrieving from network to ~300ms accessing cached data (values from a Genymotion VM).

Here is a complete code reference

Cache class and ways of setting headers with java

DiskLruCache, one of the most important contributions by Jake Wharton (used by OkHttp among other libraries, frameworks and projects)